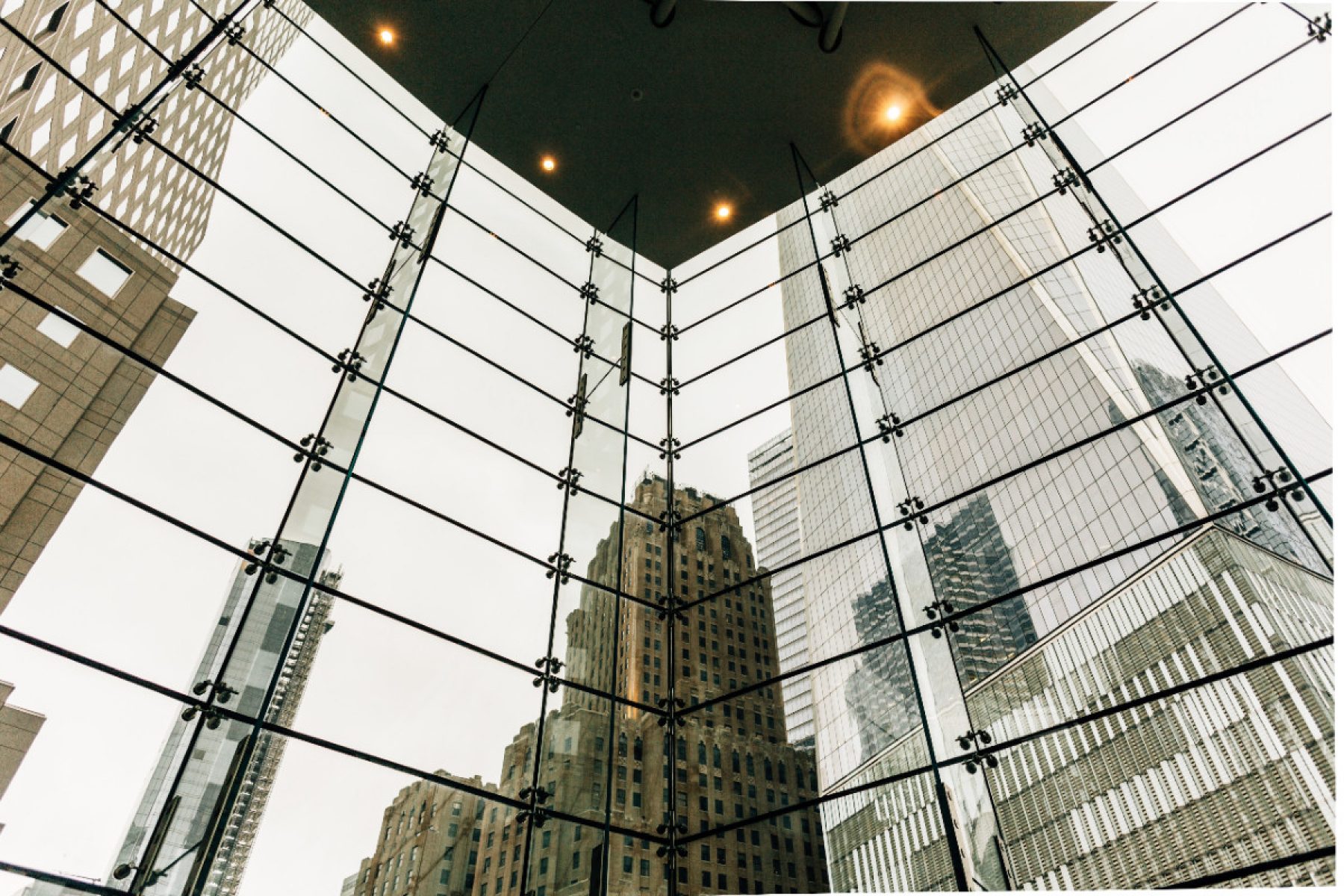 Clean money: could a commitment to ‘responsible banking’ make the banks better?

As 130 banks worldwide sign up to the UN’s new Principles for Responsible Banking, we take a look at what the reforms would mean – and which bank is already leading the way when it comes to keeping money green

Words by
Sarah Drumm October 31, 2019
Economics Environment Money
Brands of inspiration
This article has been created by Positive News and supported by Triodos Bank

As 130 banks worldwide sign up to the UN’s new Principles for Responsible Banking, we take a look at what the reforms would mean – and which bank is already leading the way when it comes to keeping money green

This summer, in Brazil, wildfires were left to roar across the Amazon, while in the UK, Extinction Rebellion protested en masse but failed to see action on the climate emergency from Brexit-occupied politicians.

But there was some good news when the UN announced it had convinced bankers from across the world to commit to investing their money in a way that would have a more sustainable impact. On 22 September in New York, 130 banks signed up to the UN’s Principles for Responsible Banking. Between them, they are responsible for $47tn (£35.7tn) in assets.

The six principles, finalised after a year of consultation led by 30 founding banks, offer a framework for how the world’s largest financial organisations can make a more positive contribution to society.

Aligned with the UN’s Sustainable Development Goals (SDGs) as well as the Paris Agreement, they ask banks to set targets that benefit both people and the planet, and to work with clients and customers to encourage sustainable practices. Signatories are required to provide updates on their progress – making these institutions more transparent and accountable to the environment than ever before – and can be removed if the UN doesn’t think they are taking the task seriously enough.

It’s a questionable, but potentially commendable commitment from an industry that has in the UK alone poured more than £150bn into fossil fuels since 2016, according to Dutch NGO BankTrack. Some notable names are missing from the list of signatories – HSBC, for example – and of the world’s 10 largest banks, just three have committed to the UN’s new principles.

Others have criticised the initiative as greenwashing – allowing banks to make appealing promises of change to come, rather than any immediate impact. The UN has given banks four years to tidy up their business models. It’s a long time for such an urgent problem.

“It’s up to the banks to self-police and implement the spirit of the rules,” Steven Pyne, an ethical investment expert and managing partner at financial advice firm Holden & Partners. “If you’re being cynical, you’d say they would sign up to something like this, because it puts them in a good light. But anything which might [get] them to think in a different way is to be encouraged. The problem with banks is always the lack of transparency and accountability – so if that’s going to be reviewed then that’s positive.”

Investing in a greener future

For consumers, the tricky part is deciding where best to invest money right now. It’s not easy knowing which banks are doing good and which are just giving the impression they are.

A recent report commissioned by Triodos Bank, which was founded in the 1980s and describes itself as “one of the world’s most sustainable banks”, showed that the UK’s biggest high street banks share little information on their customer-facing websites about what their sustainability goals actually are (not one mentions the SDGs, for example), making it difficult to understand exactly where customers’ money ends up.

Even when specific commitments are mentioned, they may not be presenting the whole picture. The research discovered that one bank which referenced its sustainability commitments repeatedly on its website had at the same time put £47bn towards financing fossil fuels in the past three years.

Who can you trust?

Fortunately for those who want their money to do good, the amount of choice when it comes to responsible investments is on the up. Companies such as Triodos are already leading the way when it comes to ethical banking, for example by considering the environmental and social impact of projects it lends to, as well as the financial return.

Meanwhile, responsible investing has grown into a $30tn (£23tn) industry, up from $22.4bn (£17bn) in 2016. “It’s a growing area which is gathering momentum,” says Pyne. “More and more clients are switching their portfolios to [ones that are] being ethically and environmentally screened.”

Rather than simply avoiding investing in companies that damage the environment, Triodos goes one step further, using a ‘positive screening’ process to find companies that are making constructive contributions the SDGs – for example, developing sustainable food products or offering recycling services. The bank conducts a thorough financial and sustainability analysis on each company it considers bringing into its investment portfolios, looking at the potential economic, social and environmental impact of that business.

Likewise, the bank focuses on transparency with its business loans, publishing the details of every company and organisation it has loaned money to on its website. And according to UK watchdog Ethical Consumer, Triodos is currently ranked top for ethical current accounts, as a result of its fully transparent approach to investment and lending.

Put simply, this means that instead of contributing to the arms, pesticides or plastic packaging industries, for example, Triodos provides financing to businesses that supply organic food, work in the renewable energy sector, and even arts and culture businesses. In 2018 alone, it has lent £6.5bn to projects across Europe that produce a net positive impact for society ─ everything from wind farms in Dundee to affordable housing in Cornwall.

Time will tell if big name banks can live up to their commitment to the new UN Principles for Responsible Banking, while ethically minded consumers, businesses and investors are already switching to those banks that are leading the way.

Free subscription when opening a Triodos account Open a Triodos Current Account as a new Triodos customer and get a free 18-month subscription to Positive News magazine for you or a friend, when your balance reaches £100. Visit triodos.co.uk/positivenews for eligibility, full terms & conditions and to find out more.